Whether you’re a crafter, an artist, an experimenter or a combination of all three, Imaginator 3D has something for you!

You may have heard the term “cosplay” but you may be asking yourself, “What is cosplay?” or “What does cosplay mean?”. Let’s start with the latter first. The term “cosplay” is a contraction of the words “costume” and “play” and simply means, “the practice of dressing up as a character from a movie, book, or video game, especially one from the Japanese genre of manga and anime.” You most likely won’t see people randomly dress up as their favorite anime character on a random Tuesday, but you will most likely see cosplayers in action at comic book conventions or movie premiers. While many people associated cosplay to “dressing up”, it’s much more than just a costume. The art and creativeness that are put into these cosplay costumes are unparalleled. Cosplay is a huge subculture that is growing by leaps and bounds. If you visit a comic book convention and you’re not in costume, you are most likely the minority.

The popularity of cosplay has been around for decades but the world of cosplay as we know it today really began in the early 1990’s. The phenomenon was created from the love of Japanese anime and manga. The first documented instance of cosplay was in 1908 when Mr. & Mrs. William Fell, attended a masquerade ball. The Cincinnati couple was dressed like Mr. Skygack and Miss Pickles who were characters from a newspaper comic that first ran in the Chicago Day Book. The first time “costuming”, as it was affectionately referred to, first hit the mainstream in 1975 when The Rocky Horror Picture Show was released. Starring Tim Curry, Barry Bostwick, and Susan Sarandon, the movie showed vary and unique costumes for both male and female characters. While the movie had a basic plot, fans fell in love with the costume designs and catchy musical numbers. The movie created a cult following where fans would dress up as movie characters and attending screenings of the movie. During this same time, people began to represent their favorite sci-fi television shows and movies such as Star Trek, Star Wars, and Doctor Who. 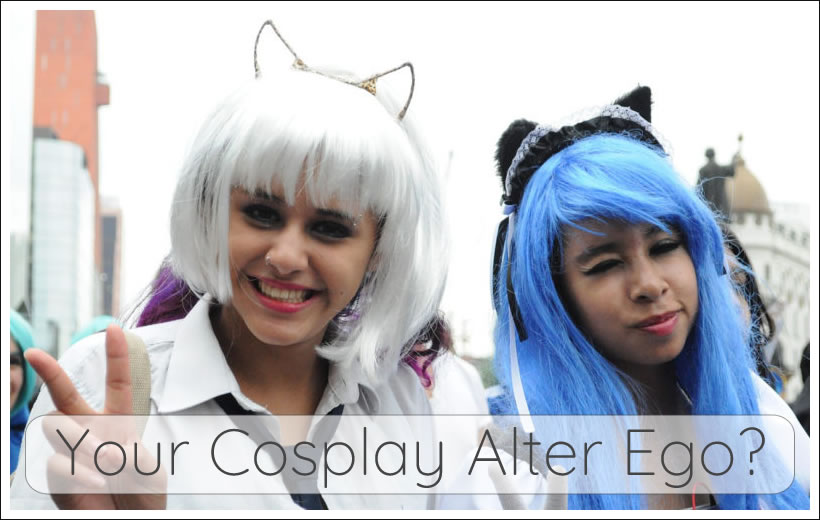